Your experience on this site will be improved by allowing cookies.

ALL TRADEMARKS ARE THE PROPERTY OF THEIR RESPECTIVE OWNERS. x
SHOW
☰
×
Signup Login
0
Login Signup

Cybersecurity is about promoting security and strengthening data protection. It is built around an idea that technology and innovation might help us fight poverty and live healthier lives in the future than we have in the past... 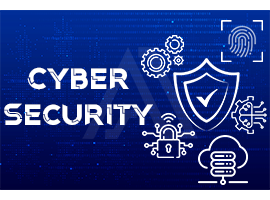 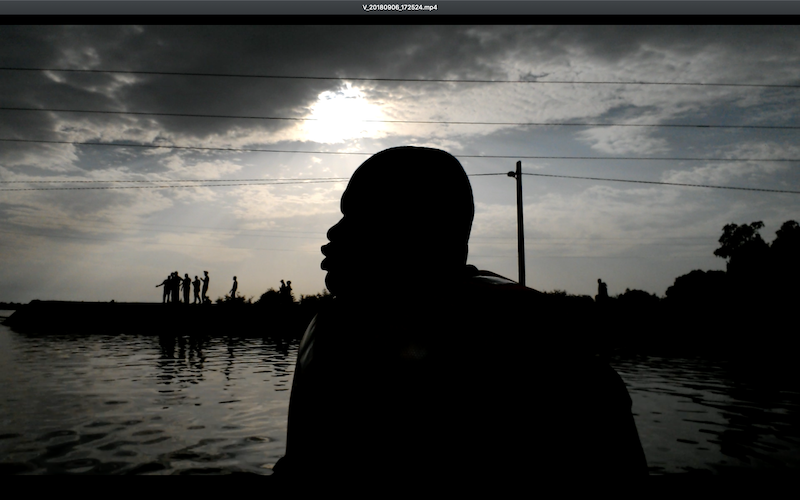